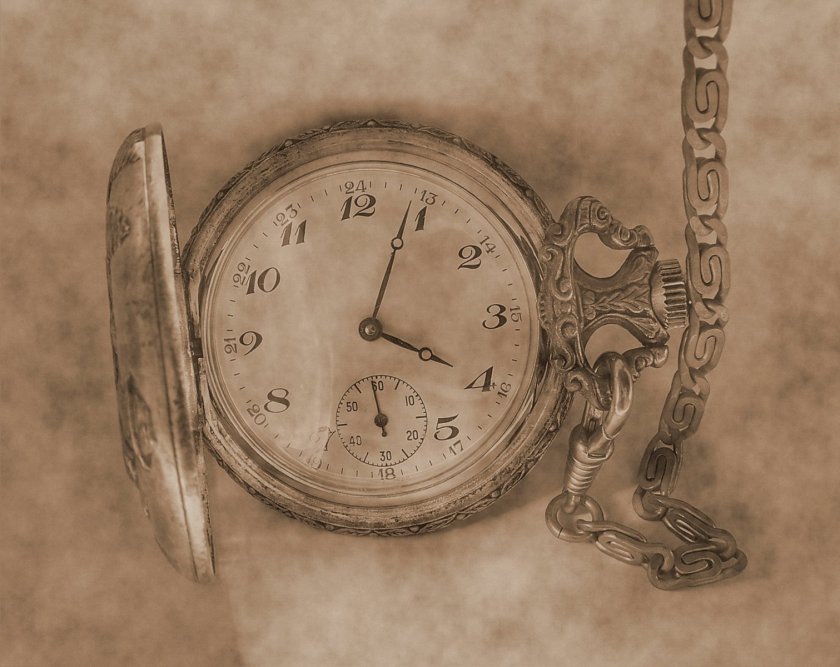 and you’d want me all over
again. 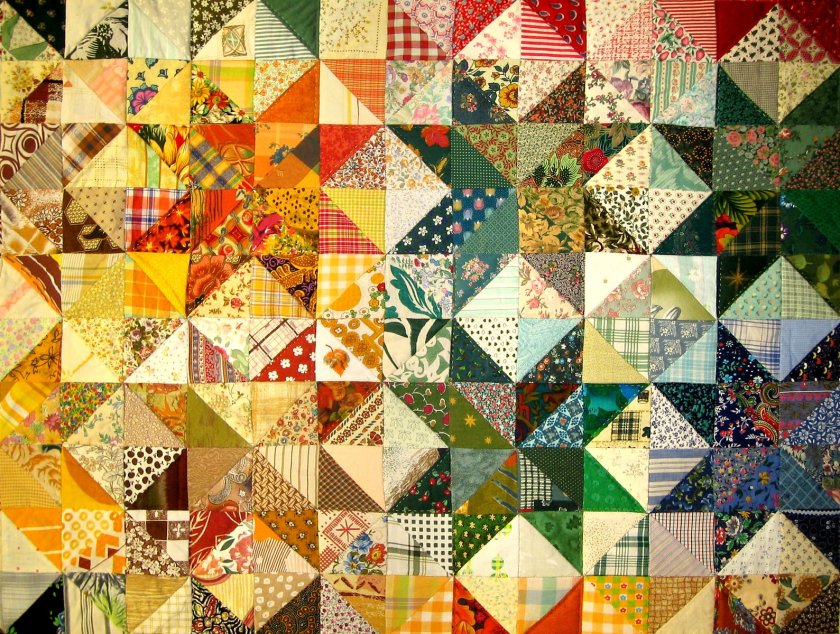 Lay down
on my quilt

wrap yourself in
the tale it tells

feel nothing
in feeling everything 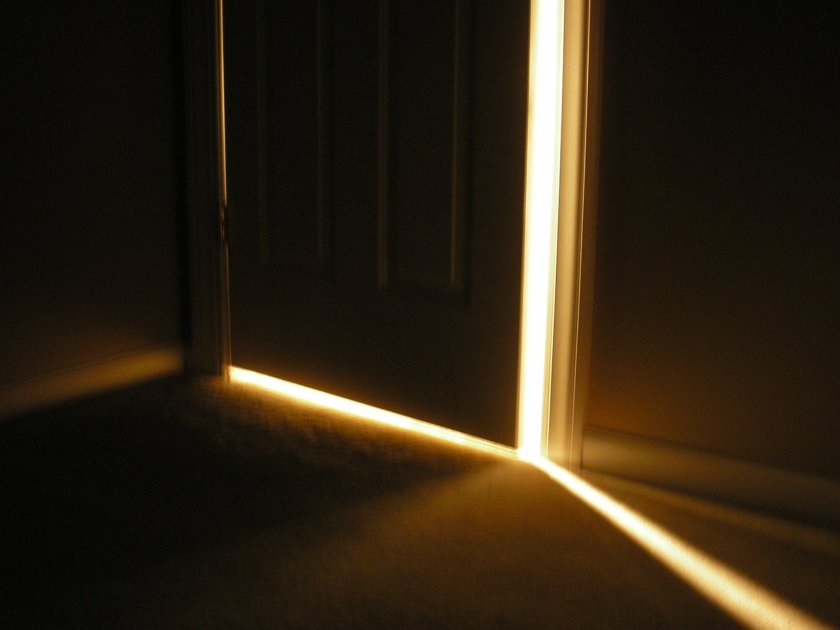 For just a minute
let me pretend
you aren’t there
and that the sounds
I can hear
are the sounds
of trees
softly brushing
against the sky
of rain
softly sousing
the earth
and not your
beautiful hands
softly closing
the door
between us. 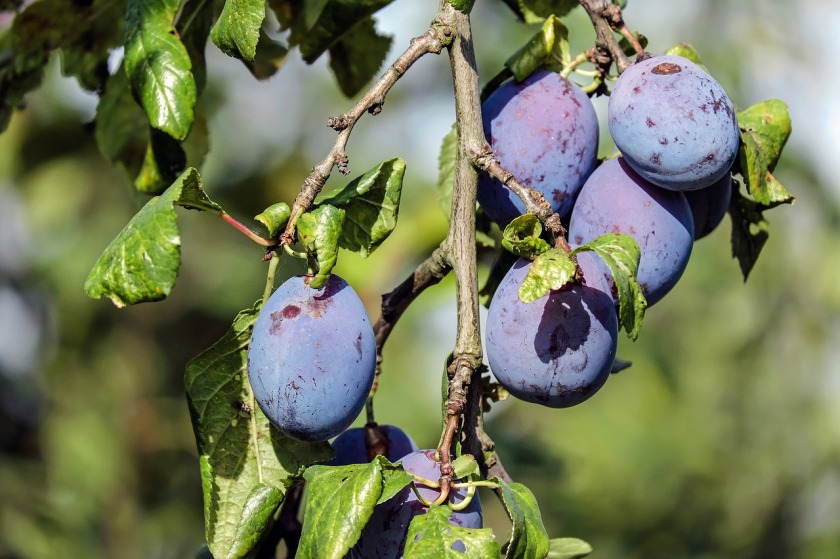 When we were kids we’d sometimes
sneak out into the plum orchard
and steal our parents’ wine to drink.

In the dead of night, like jailbirds hidden
beneath the trees, we picked at branches
and planned for foreign days ahead.

It’s funny now to think we never seemed to
eat a plum in time, being always so
bitter, or sick and wet with ferment and rot.

Even now I sometimes remember
us, and how the whispers of
anxious leaves would rustle up the dawn.

Though we don’t know each other now –
and isn’t that always the way? –
I remember when we weighed our futures

and how for us, the dark, rank fruits
burst their vernix jackets, and spilled
violet ink beneath a chasmal sky. 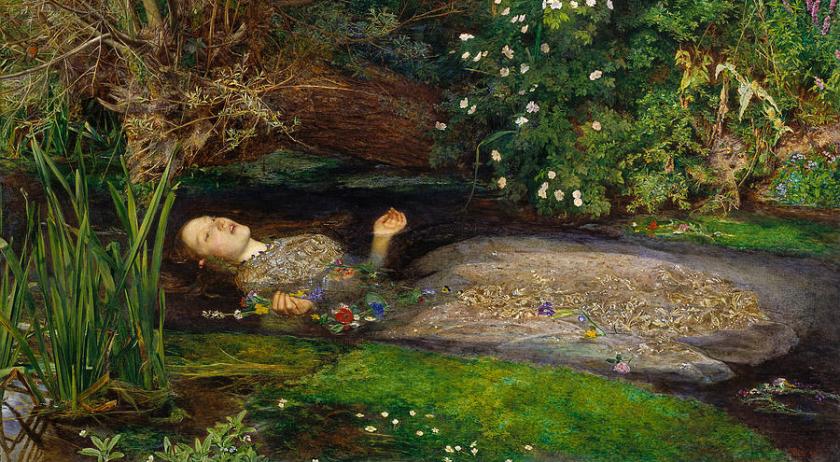 Limply sails Ophelia, whose pretty mouth
imbibed the river’s liquor,
now she wears her rue with a difference;
the flowers venture slowly south –

long past her hung-wide jaw –
coiled about her seeping flesh;
her tongue’s gone bad and
she’ll sing no more. 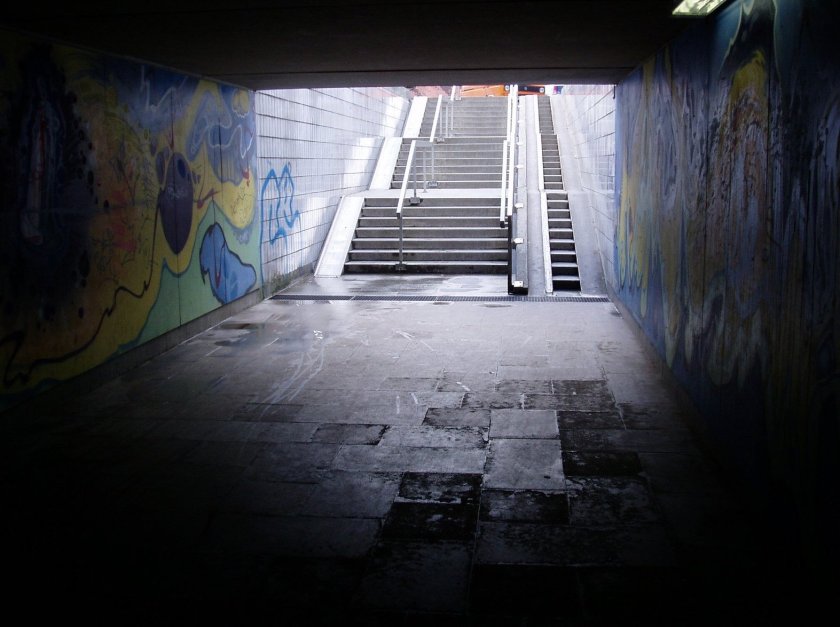 A throwaway. Even before the echo reached the underpass ceiling, it had sunk like a bullet into her. He had impressed them, and there was laughter. It was repeated, by another. A little stiffer than before, her arms pressed against her side; two pink pillowcases full of cake batter. He’d spat out his tab as he’d said it, and for no good reason. He saw her gait change. Her hair was flat from the rain. She did not look up. The two of them strangers, immortalised in the moment, as the vowel hung ripe like the fetor of shit in the air. Her thighs rubbed fffip fffip fffip, quicker now. Soon she was part of the distance. He stood stunned with regret, wanting to touch her, to make it okay again, but the lads had finished their tins, and the motion to get on was made.

They all thought I was a lark, when I swam out from the northern coastline one arctic February afternoon, until they saw it poking out from between the salt-lashed rocks. An arm, swollen and ghastly pale, it beckoned and fell in time with the tide. They screamed me to shore – a hand, a hand, a hand in the water!– and I spat and thrashed my way out. We peered, shivering; the hoard of us, at the puckered fingers, until one more brave than the rest fetched a washing line pole to release the drowned body from the depths. Could be anyone, we said, could’ve been you, they said. I thought of mam, how she would have cried had they lifted my miry corpse from beneath the clacking bay stones. I imagined the news spreading around town. I considered my funeral, the music, the sickly stench of lilies, and thought quiche might be nice for the wake. Maybe Jen would turn up in a black veil, and she’d cry and want to take it all back. Marble coffin. He was so young. Cheesecake for the sweet. But as they pulled the pink rubber glove from the water and threw it splat on the sand, I joined the chortling chorus, not daring to venture back in to the black water, or revisit the empty memory of my death. 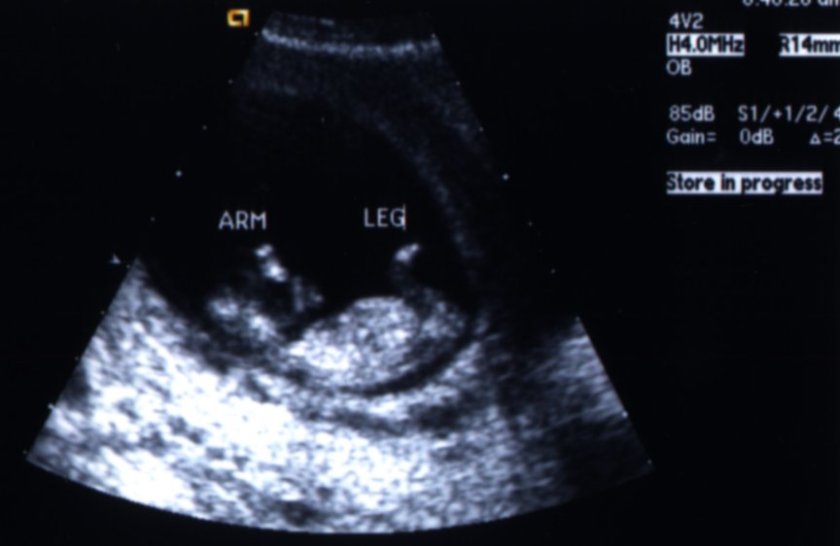 Our languages are different, and you will not listen, or
leave off tempests and tantrums – you pit yourself
against me –
gurning night wrecker.
Squalling knot.

My trifling pleas melt as flakes of ice in your hot breath, and
I feel the weight of you in my cradle arms as I clamp you
against me –
floral nightgown muffles
the bawl.